In 2009 Yorkshire Wildlife Trust was awarded funding from SITA trust to start a year long Otter Recover Project on the River Wiske near Northallerton, North Yorkshire. Along with habitat creation for the benefit of otters part of the funding allowed us to buy and install four otter holts.

Rather than using the old method of concrete blocks and a lot of elbow grease we discussed with Surrey Wildlife Trust the possibility of using recycled plastic holts as we heard they were successful, this is when we were put in touch with Filcris.

Ordering the holts from Filcris was very straight forward with any specifications I required taken into account. Any queries I had were easily answered and the holts were delivered quickly and on site which was brilliant!

All the holts came flat packed with fool proof instructions making them easy to construct on site. Once built, the installation was slightly more difficult but with a few willing helpers & four otter holts later we were quite the experts!

Yorkshire Wildlife Trust will no doubt have to install more otter holts in the future & would certainly use Filcris again, they were very helpful and the holt was easy to put together, better still, the otters seem to like them as spraint has been found very close to all of the holts so far. Fingers crossed they will be using them in the next year or so! 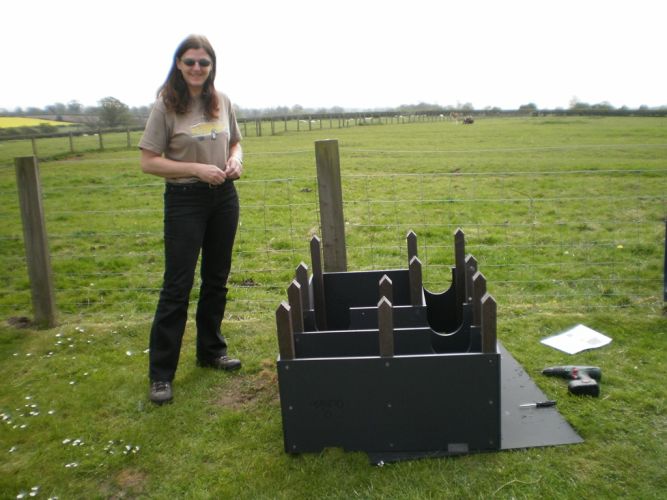 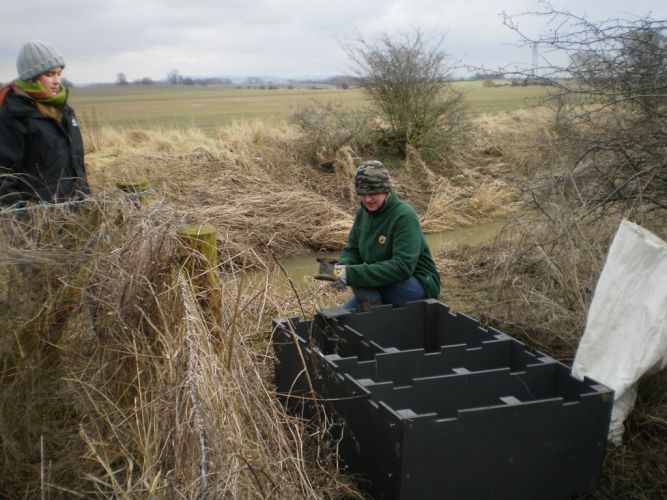 Installing the recycled plastic otter holt at North Farm on a cold day! 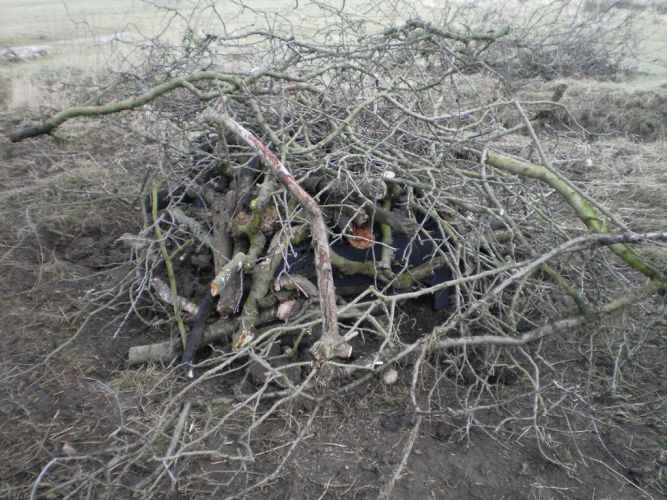