Surrey Wildlife Trust’s Otters & Rivers Project were using traditional designs for their Otter holts, including logs and brash, which rot and are visually quite intrusive, or concrete blocks, which are very heavy to move and require a lot of excavation work due to their size.

Based on research conducted at the British Wildlife Centre (BWC), Chris Matcham of Surrey Wildlife Trust’s Otters & Rivers Project determined that otters required a smaller size holt than was initially expected. He approached Filcris to design, manufacture and supply a suitable solution.

Filcris produced a prototype using planks, stakes and sheet roofing, which was trialled successfully at the BWC, with results published in Mammal News. This success led Filcris to manufacture a number of holt kits for Surrey Wildlife Trust, as well as other Trusts and developers. Indeed, it was in one of these holts the whelps featured on 2009’s Springwatch were born.

In 2008, Filcris refined the design for quicker and easier assembly, with lighter materials for easier transport and installation. Using 3D CAD designs, a prototype was again tested successfully at the BWC, and modified after the trials, with the finished product completed in winter 2008. The kits have since been supplied to Yorkshire Wildlife Trust, Surrey Wildlife Trust, Yorkshire Water, the Environment Agency and even to a National Park in the Ardennes region of Belgium:

""One plastic holt has been installed…the assembly of the holt itself took only 10 min and the leaflet was clear…I thank you for all the advice you gave me.""

Development continues, with innovations including a ventilation tube, which would allow the holt be buried more deeply, as well as providing camera or data logger access, under consideration. 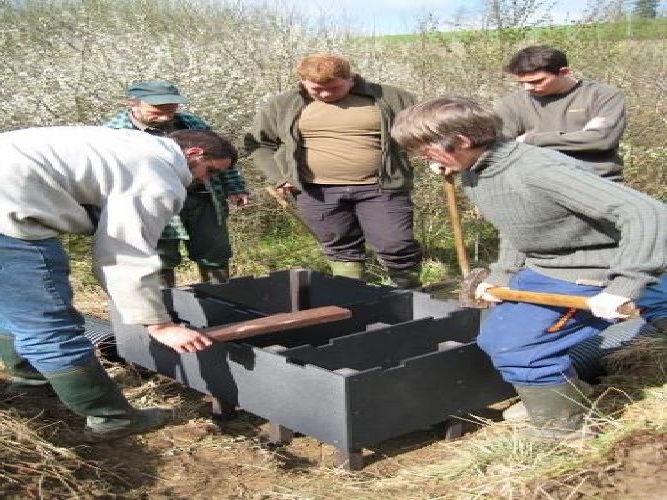 Assembly of otter holt by students in the Ardennes Forest 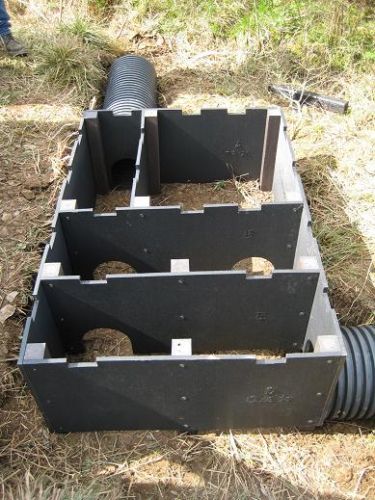 Otter assembled and installed before lid is attached 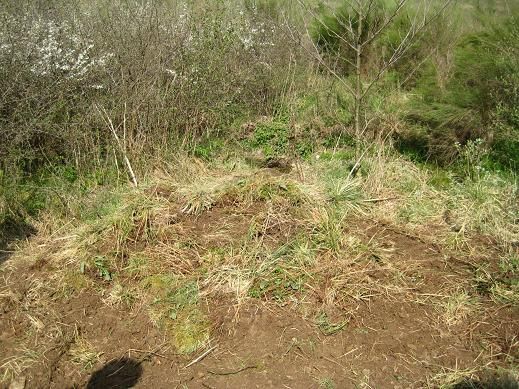