Common Terns have been nesting on islands at Fen Drayton Lakes since 1975, but late spring floods have been destroying both eggs and young chicks.

The water level in the lakes is related to the level of the river Great Ouse. The challenge is to create a safe environment for the Terns to nest and raise their young.

Floating tern rafts have the benefit of rising and falling with the floods, but the standard timber models need maintenance and do not last long before they start to rot.

In 2007 Filcris customised their standard designs and supplied eight rafts for use on our lakes.

During that first season the rafts were out on the lakes, seven of the eight rafts were occupied, seven clutches were laid and nine chicks successfully fledged.

""With these encouraging results established we are planning to add more floating rafts 2010."" 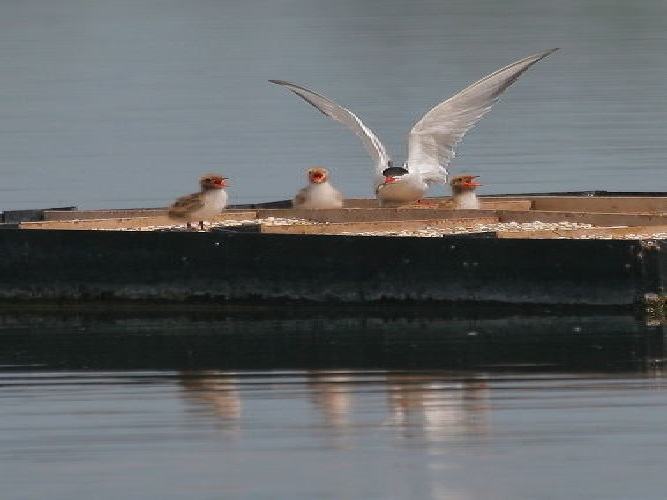 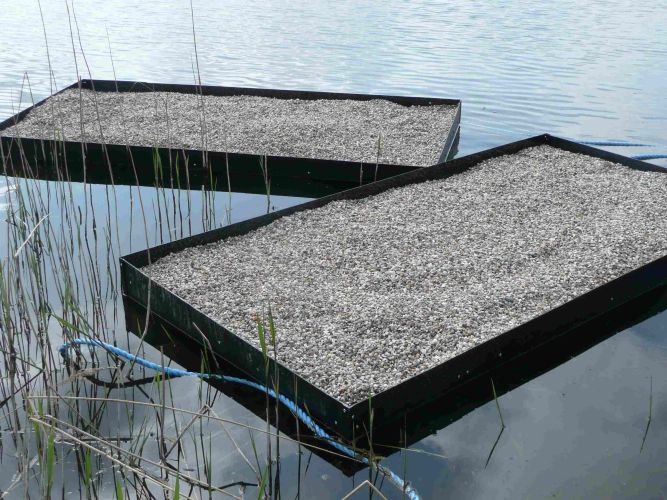 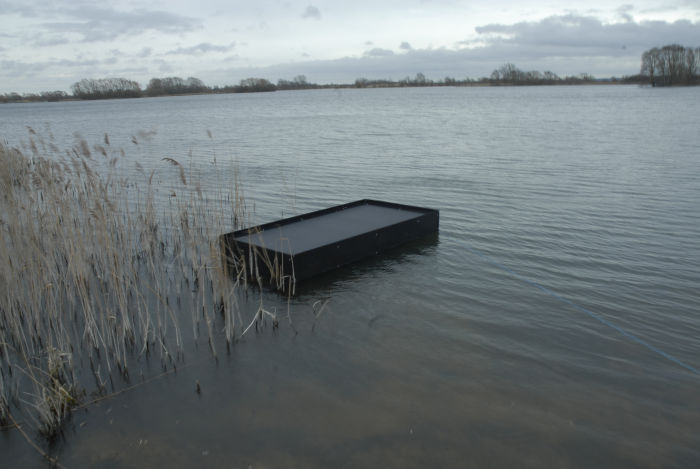