What are mink and why control them

American Mink is a very invasive non-native predator related to ferrets and weasels. They were released as a consequence of the mink fur farming industry and are well established on British and European waterways where they have had a significant impact on native wildlife. In particular they are the main cause of the catastrophic (>95%) decline in the population of Water Voles. They also have significant impacts on other river wildlife especially waterbirds.

What is a mink raft

Mink Rafts were developed by the Game & Wildlife Conservancy Trust.
The full details can be found here: http://www.gwct.org.uk/wildlife/research/mammals/american-mink/the-gwct-mink-raft/

The raft consists of a 1.2m x 0.6m float (made from plywood and 50mm thick polystyrene) with a hole in the middle and a tunnel over the top of the hole large enough to hold a mink trap (about 60cm x 20cm x 20cm). The hole contains a plastic basket which contains Oasis® florists foam to act as a wick and water reservoir and a layer of sand and clay. The Oasis® keeps the clay/sand mix moist and allows it to act as a reusable tracking cartridge. The raft is generally tied to an anchor on the bank and is provided with anchoring points for this purpose.

The raft is initially used as a monitoring device to target trapping resources, since traps are expensive. It is placed in suitable habitat (edges of lakes and rivers, ditches, reedbeds etc). The tunnel is attractive to mink since they like to explore crevices and holes in search of their favourite prey. The raft is checked on a weekly basis to see if there are any tracks in the clay. The tracks of mink are quite characteristic. If mink tracks are found the trapping phase is initiated, and a trap is fitted into the tunnel. After this point the raft is checked daily for welfare reasons. If a mink is caught it is humanely dispatched immediately (generally using an air pistol).

What is the problem?

Filcris were approached in 2010 by Chris Matcham of Surrey W T to develop a recycled plastic mink rafts. He had many years of experience using rafts from a number of manufacturers and had identified the following problems:

Filcris initially designed a ‘belt and braces’ model in 2010 (now no longer made) which while successful was too expensive to be commercially viable. This is still shown on the Mink Raft Leaflet called the “Deluxe” mink raft

In Winter 2011 we introduced another product which included additional edge protection along the sides of the raft adding greater strength and protecting the exposed polystyrene from disintegration. This cost a bit extra, and most customers have bought the original design for cost reasons.

Satisfied customers have included a wide range of local authorities, the RSPB, the National Trust, several National Park Authorities and many wildlife trusts. 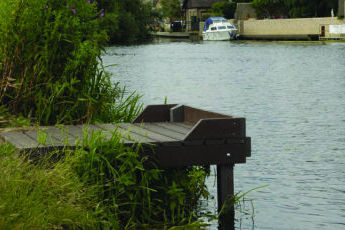 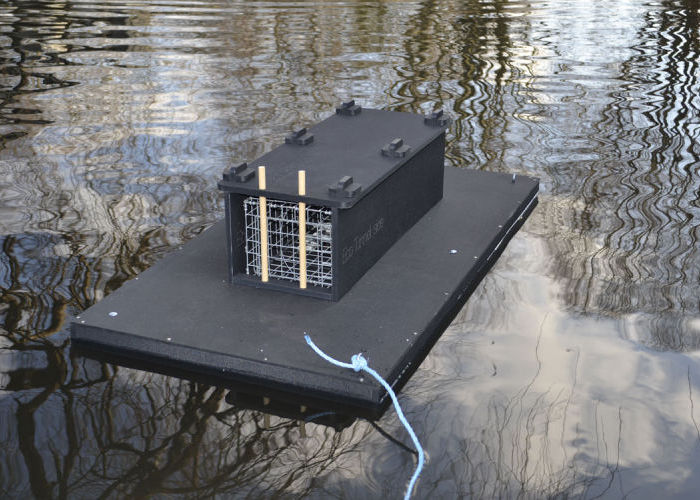 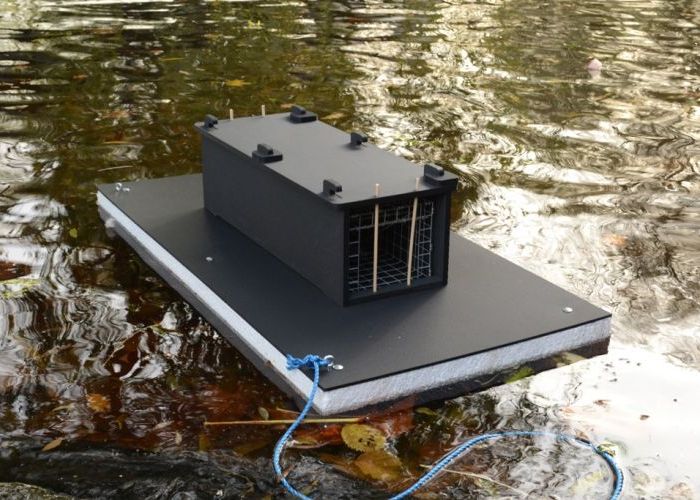