Adam Curtis, who is Assistant  Park Manager at Richmond Park, the largest of the Royal Parks in London, came to us in winter 2011 in search of a cheap plastic plank, we recommended the 18mm x 140mm x 3m plank which was on offer at the time and he went away . He only bought a few which we assumed that they were for path edging like the vast majority of these planks we sell to parks across the country. Last winter Adam contacted us again.

This time he told us what they were for:

“We buy these boards off you and drill them to attach to a siromer snow plough – they ‘ waste’ away on the roads when we snow plough but protect the road and metal blade from damage. Siromer charge £55 for replacement blades but I think they use ‘ new’ plastic rather than recycled – our tractor driver tells us that your plastic [blades] are better and a fraction of the price. Each blade lasts about one full day (8 hours) of snow clearing.”

So if anyone else out there has this problem and wants an alternative you know where to come! 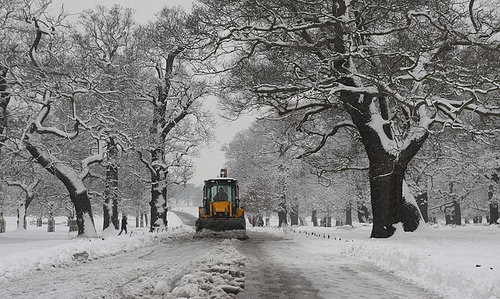 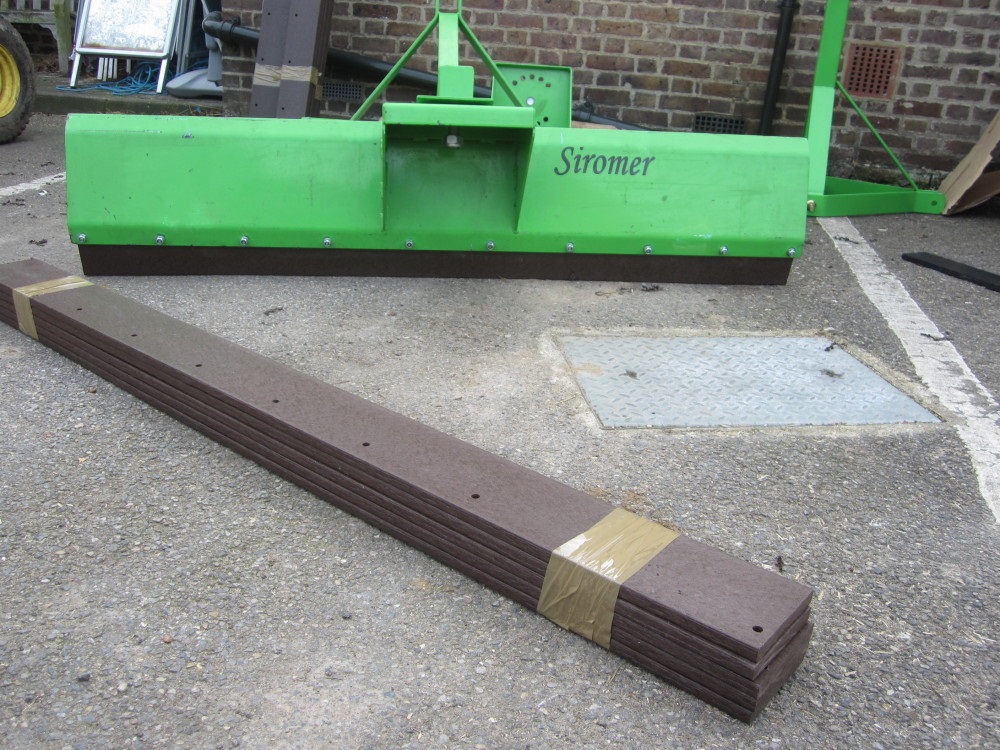