David from Northern Ireland has sent us a new batch of pictures of the swifts in one of his Filcris nest boxes. They have been doing well with three eggs hatched. They will soon be fledging if they haven't already!

The pictures show the recycled plastic nest concave we also supplied with the nest box, a well as the nest concave with feathers attached, which is a way for the birds to make their nest more comfy, although swifts don't go in for much in the way of home improvements! T

Thanks again to David for these great images. We look forward to more in the future!

David is one our regular customers in Northern Ireland, who sent us some pictures of the swift nest boxes he has purchased from us. Last year he bought the Paintable Cambourne Swift Box we had brought out as a trial, and he was so pleased this year he bought ten more, this time buying the Flatpack version which was cheaper and easier to ship. 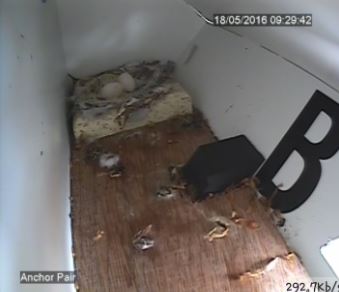 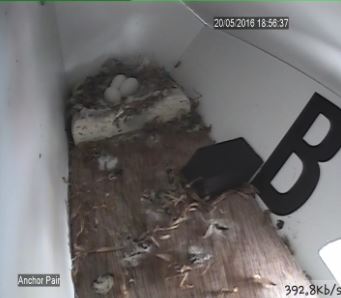 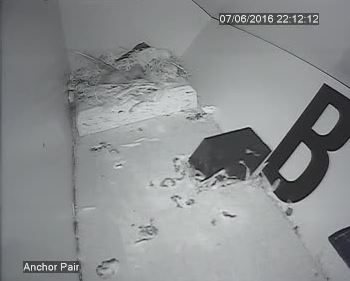 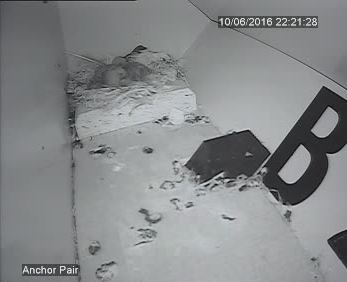 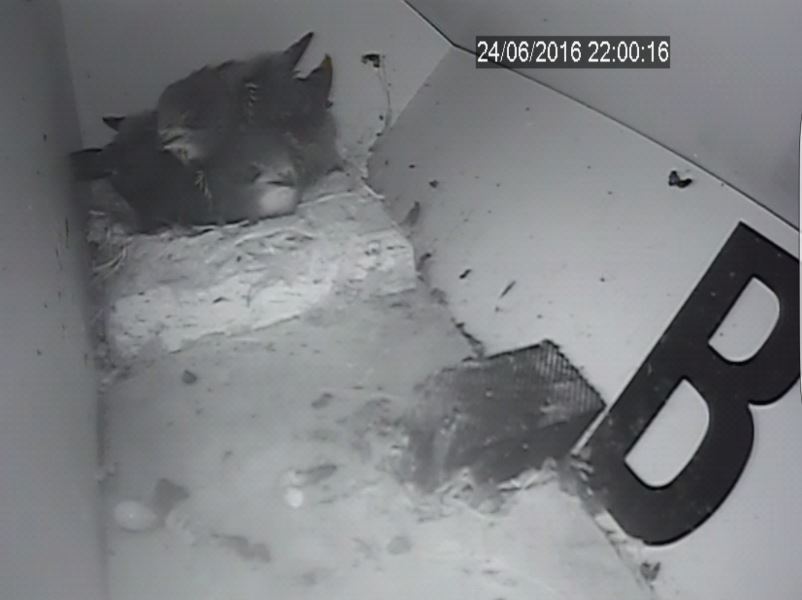